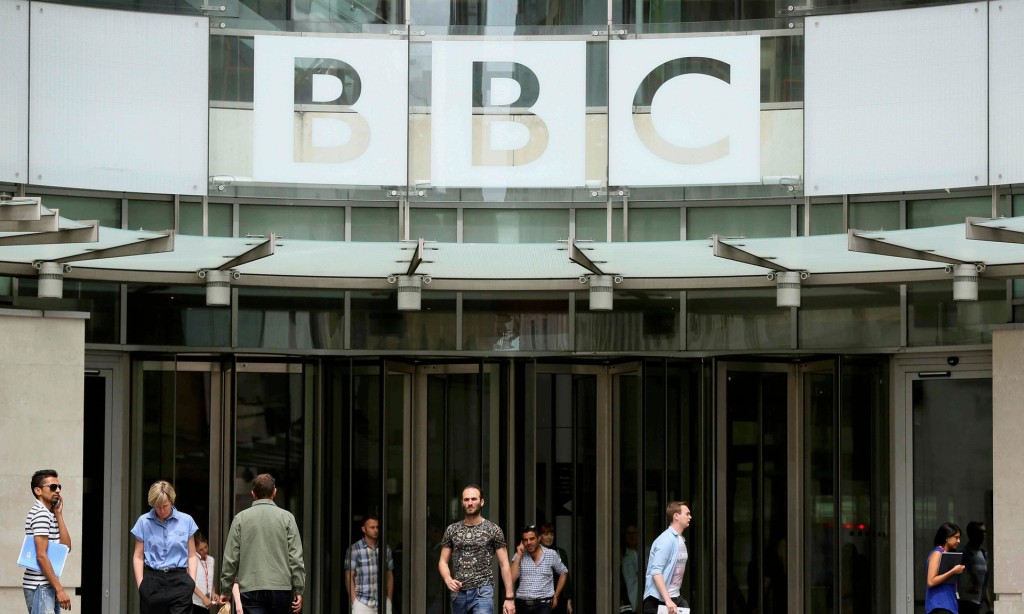 An analysis, based on the desktop and mobile page views in the UK in 2015, shows that they generated 65.1% of the traffic share compared to the next 140 biggest publishers.

And the study, conducted by the digital market intelligence company, SimilarWeb, found that the BBC dominated digital news last year by generating a 30% market share.

In third place was DMG Media, whose sites include Mail Online, generated a 6.6% market share (4.1bn page views). Fourth was Trinity Mirror, which has 31 news sites, and in fifth place was theguardian.com.

The rest of the top 10 were the Telegraph, Sky, Polish publisher Wirtualna Polska’s wp.pl, another Polish site, onet.pl, which is published by Germany’s Axel Springer, and the aggregator NewsNow.

At 11 was BuzzFeed, with the Independent in 12th place and the Express at 24th. The Times, because of its paywall, was in 109th place while the Sun, which also had a paywall until the end of November, was in 33rd place. The Financial Timeswas 52nd.

Regional sites appear in the rankings too. The most popular was Trinity Mirror’sManchester Evening News in 39th place, followed by the Liverpool Echo (43rd) and London Evening Standard (57th). The Daily Record was the biggest Scottish newspaper (55th).

Similarweb obtains its data, as explained here, through blending several different data sources. It should also be noted that it aggregates (aka buckets) sites for publishers, hence Trinity Mirror’s high ranking.